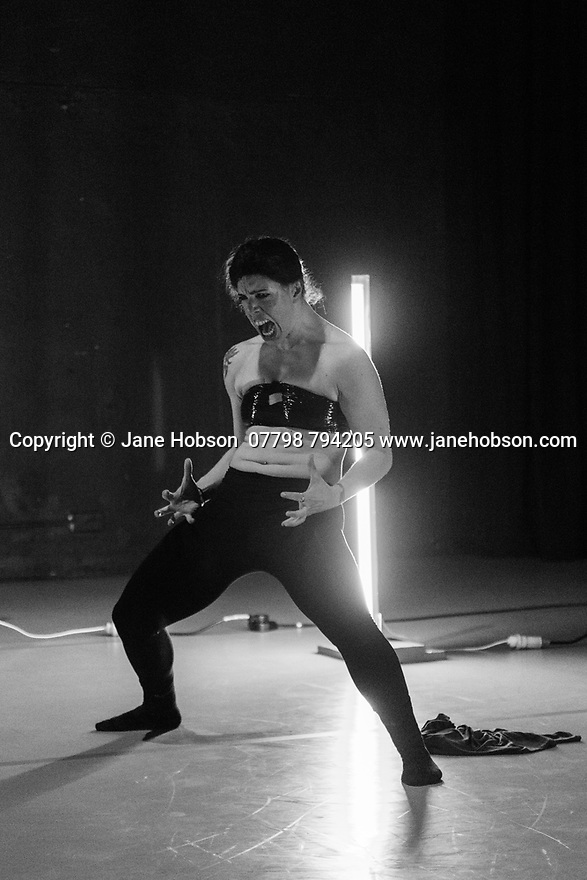 Dance maker and performer Dan Daw curates an evening of collaborations exploring the notions of ‘success’ and ‘failure’, highlighting the role of the audience’s perception in distinguishing the two.